Recent Storm Damage Before & After Photos

Storm Causes Flood During Convention-We Were There! 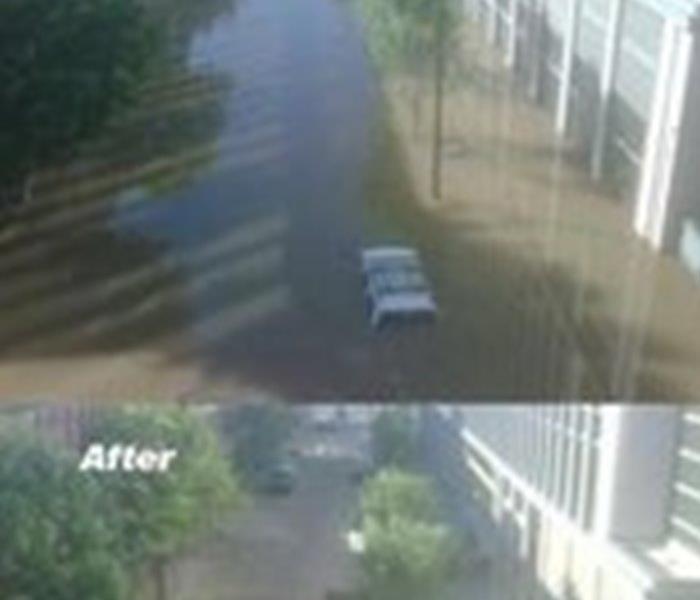 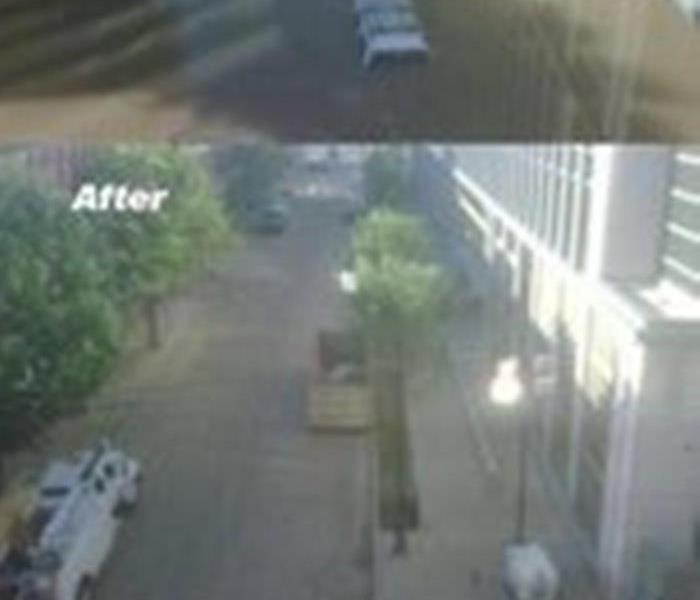 You can see the damage that this storm caused,and it happened at our local Convention Center right in the middle of a Trade Show. Fortunately,we had done a Read... READ MORE

Work In Progress After A Storm 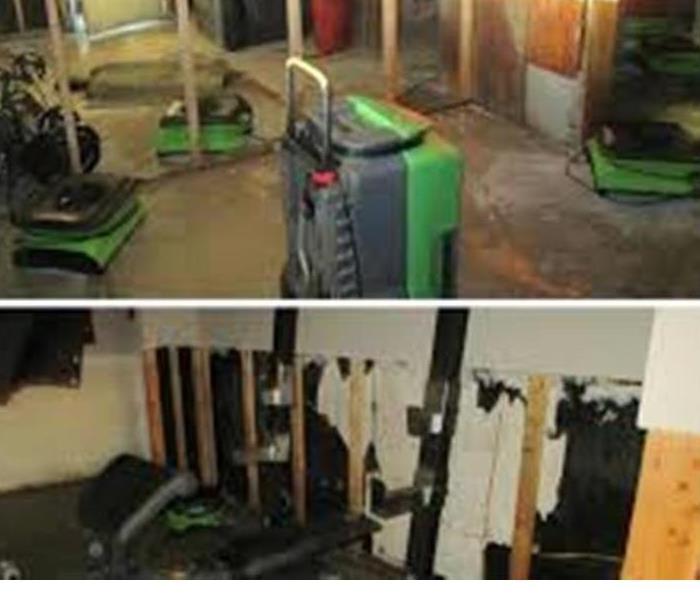 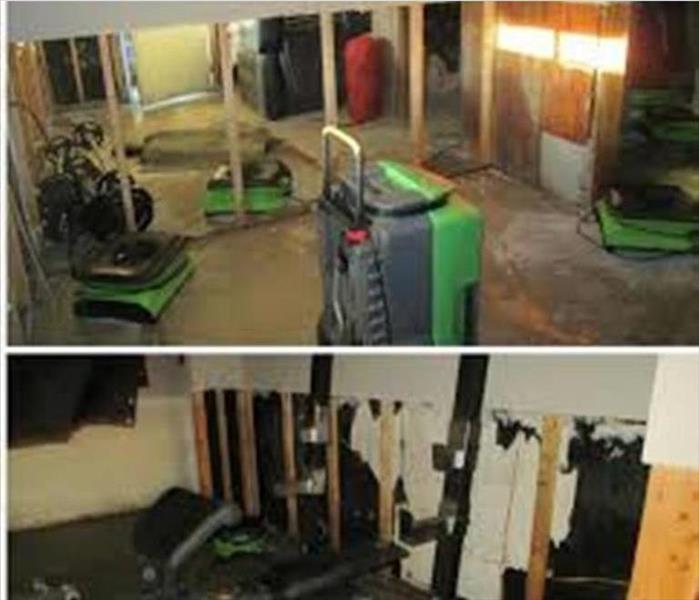 This before and after photo depicts our work in progress at an office building that had a flood in the basement after an early spring storm. We got the call thr... READ MORE 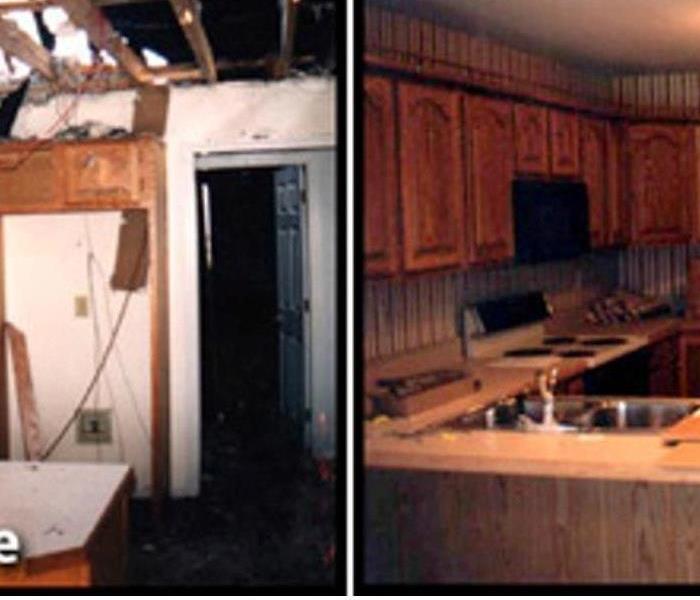 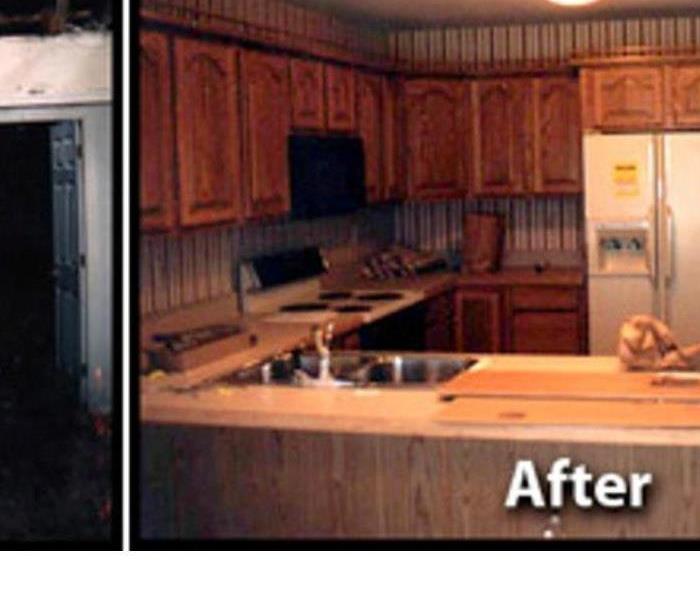 Not long after Hurricane Sandy hit the Jersey Shore in our area,we experienced a Derecho--a spanish word for wind tunnel. The force of the winds that topped 100... READ MORE 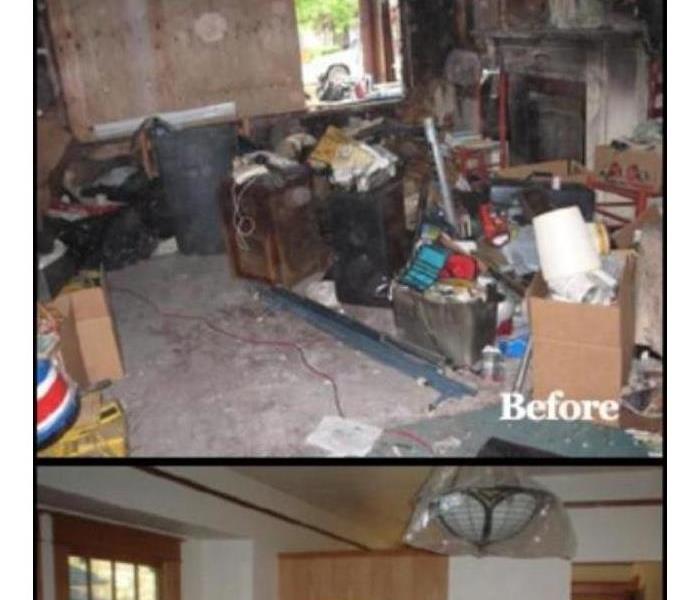 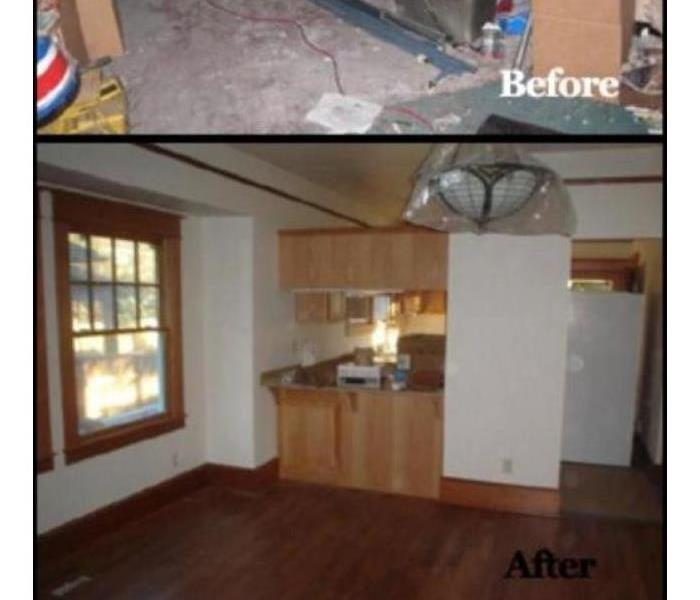 When Hurricane Sandy hit the Jersey shore five years ago,it wasn't just the shore line that was affected. A lot of homes inland were hit as well,some even worse... READ MORE 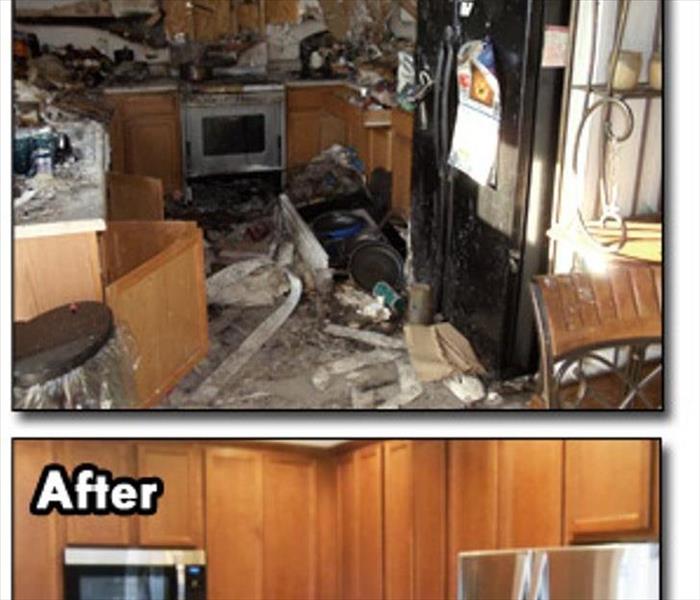 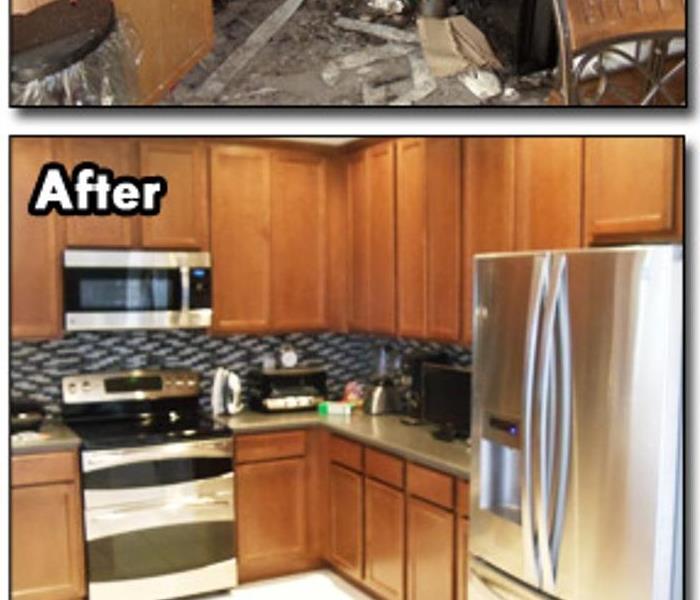 By now everyone is well aware of Hurricane Sandy and the damage it caused. We had crews out for months working around the clock, It was hard keeping up with the... READ MORE 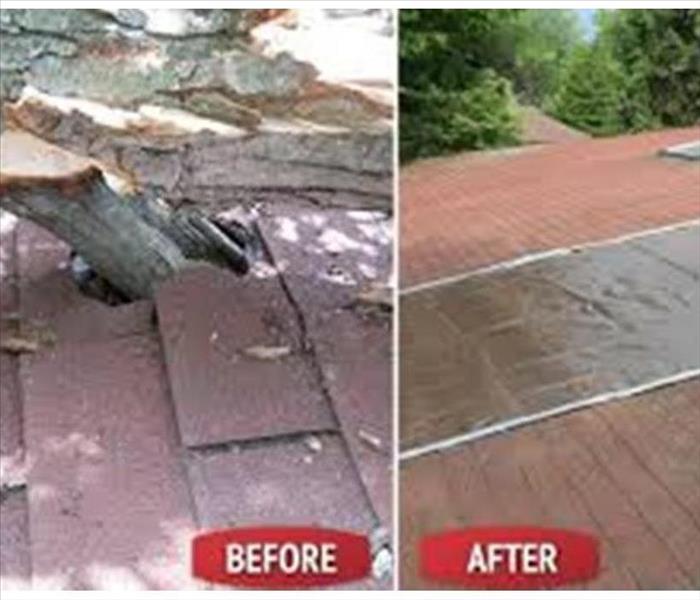 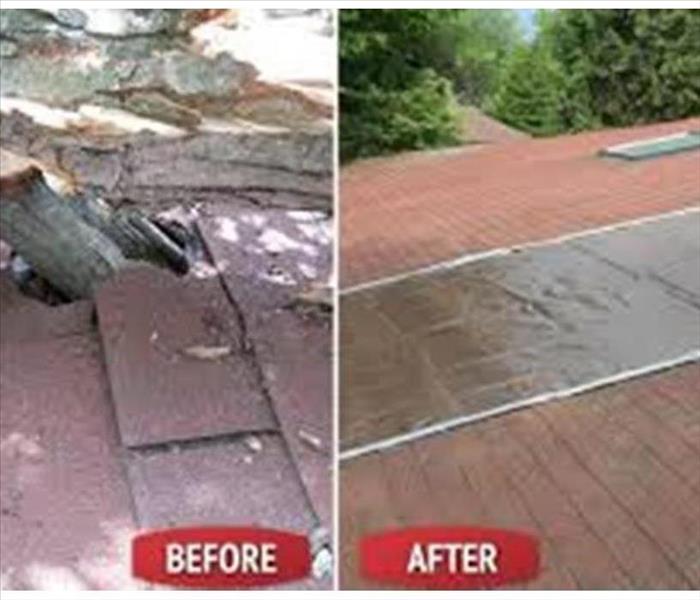 WE were never busier when Hurricane Sandy hit the Jersey Shore five years ago. We had crews help us from other SERVPRO franchises for months,with about 100 peop... READ MORE

Recent Before & After Photos